Shopping Cart
Your Cart is Empty
Quantity:
Subtotal
Taxes
Shipping
Total
There was an error with PayPalClick here to try again

Thank you for your business!You should be receiving an order confirmation from Paypal shortly.Exit Shopping Cart

In the year 2009 alone, when FHRC became the owner of the

start the process of making the cemetery functional again. 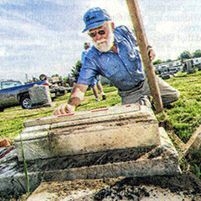 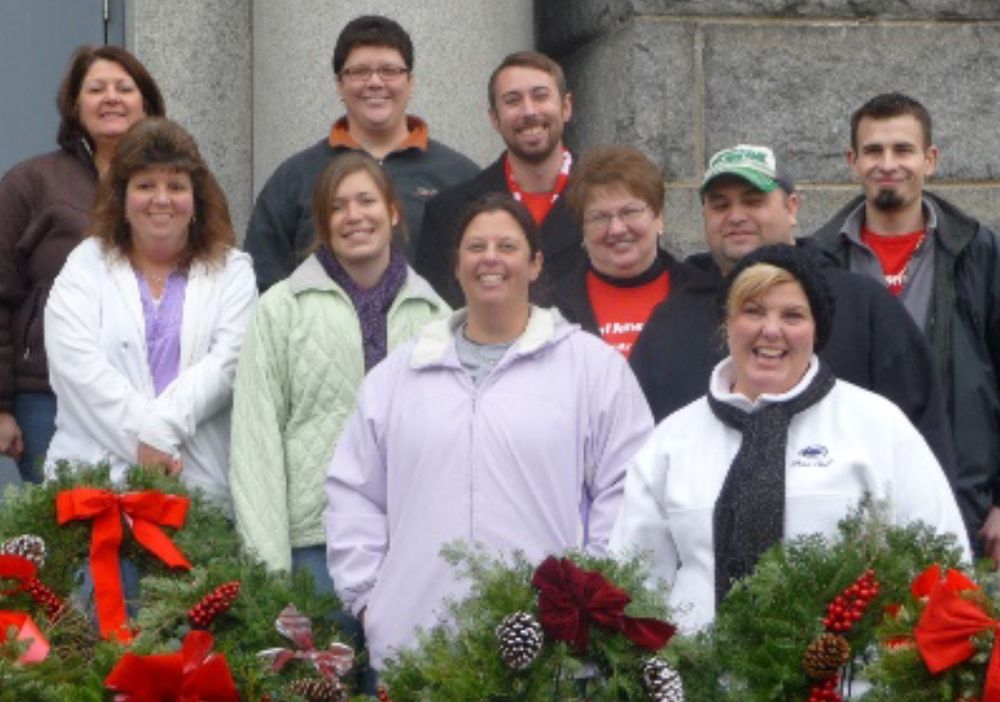 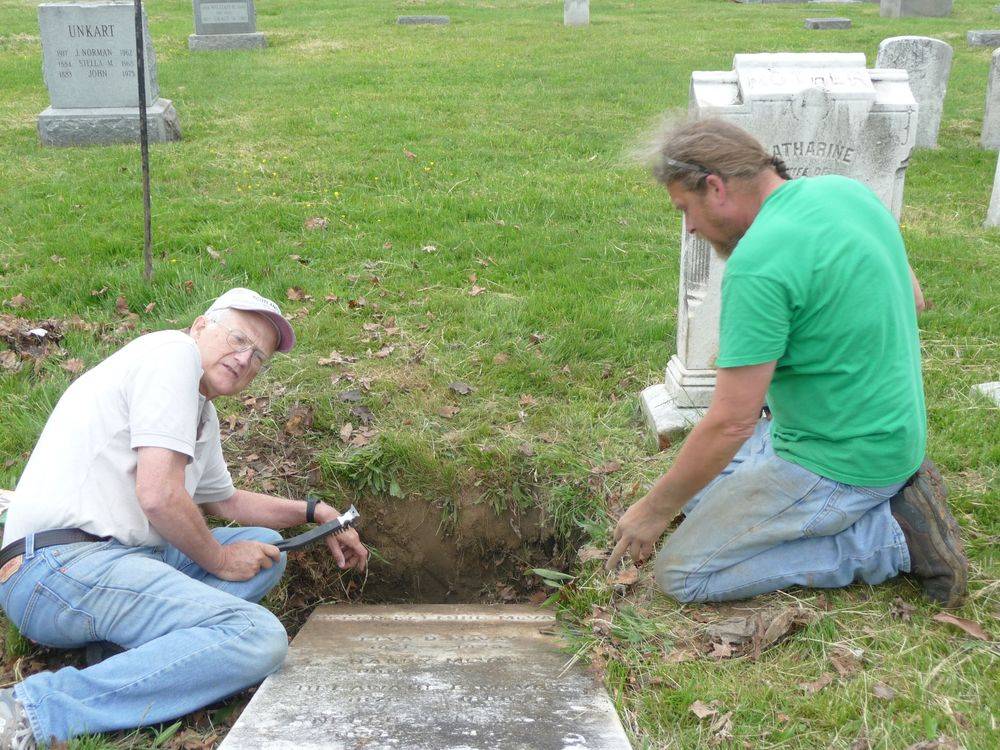 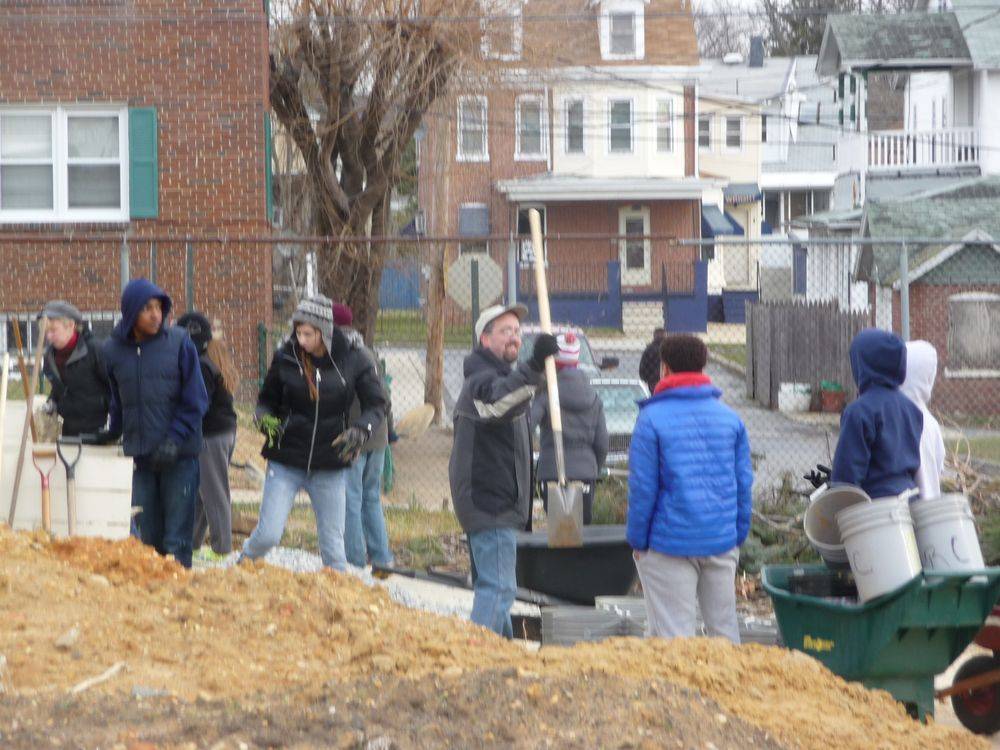 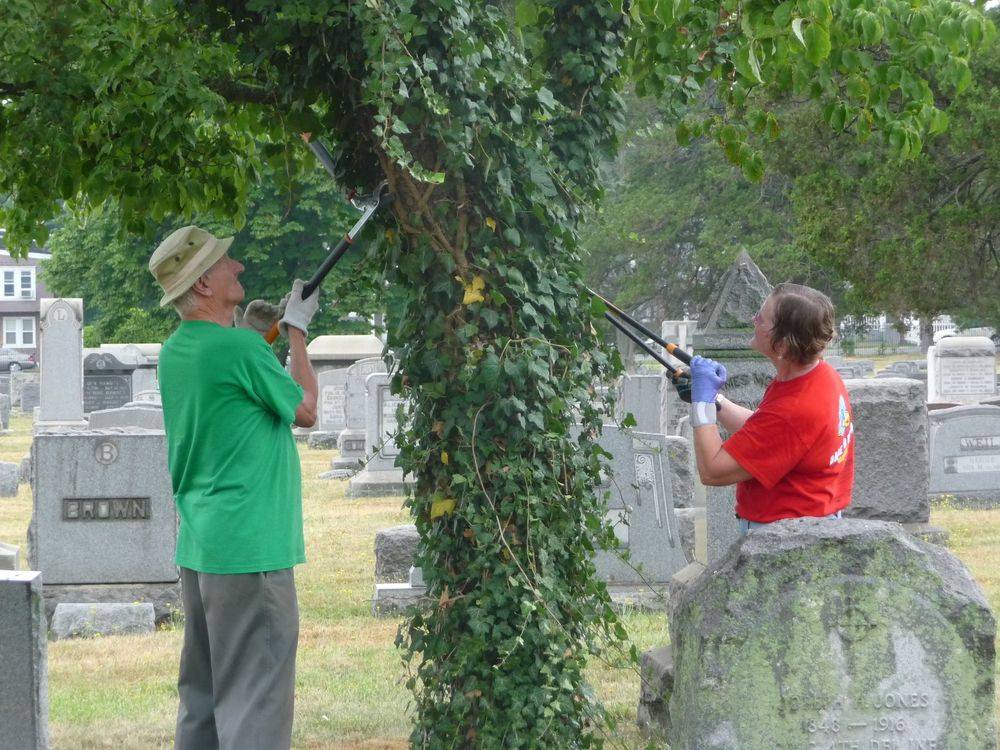 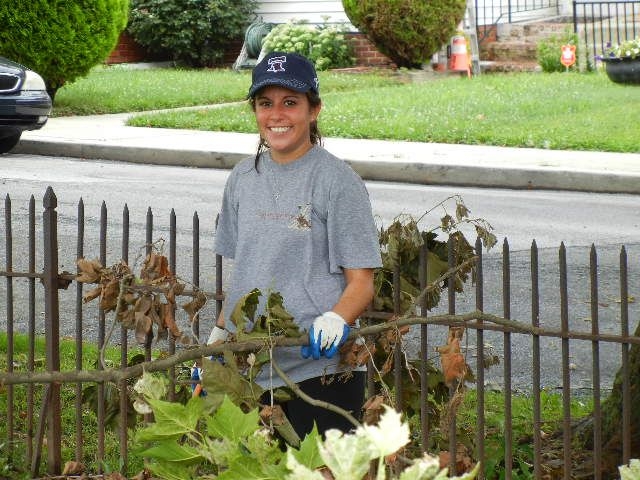 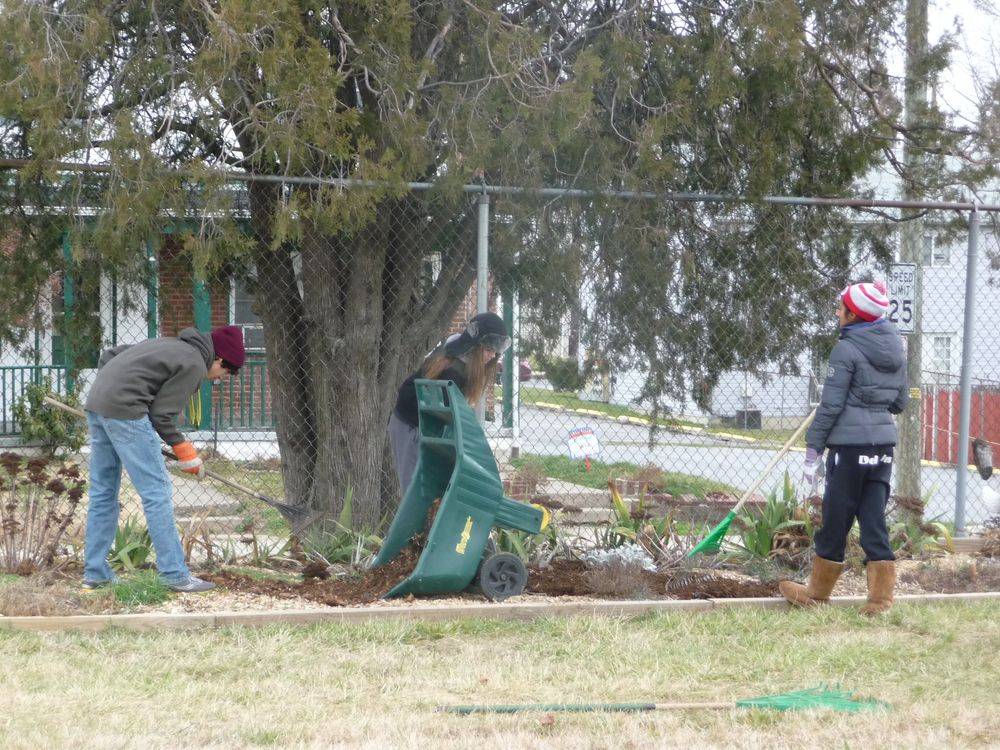 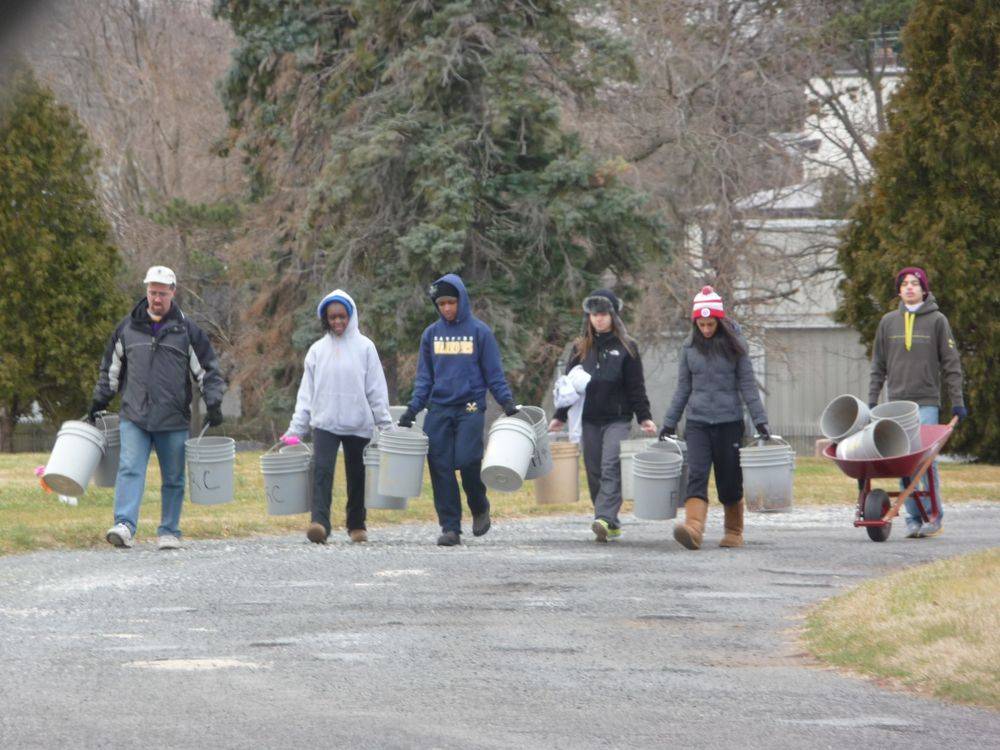 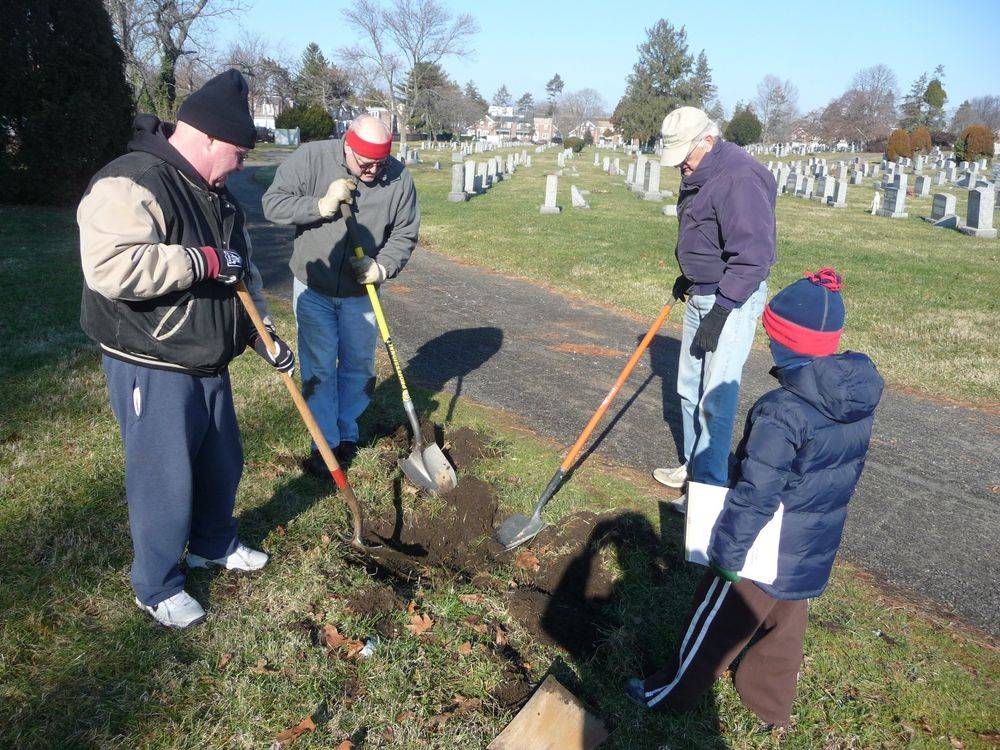 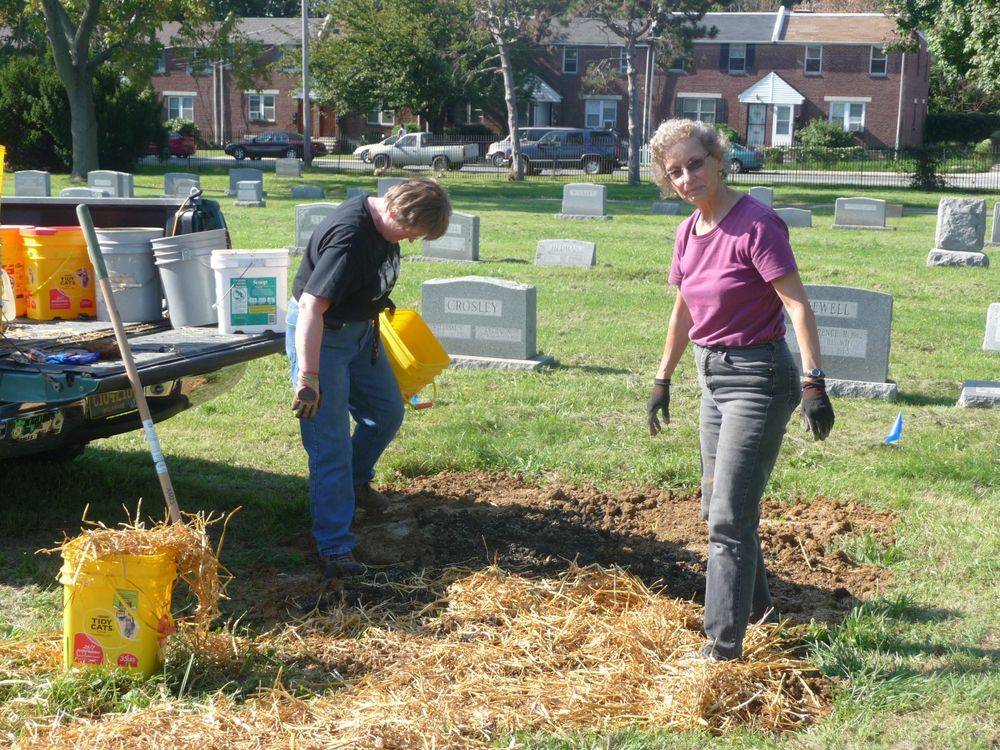 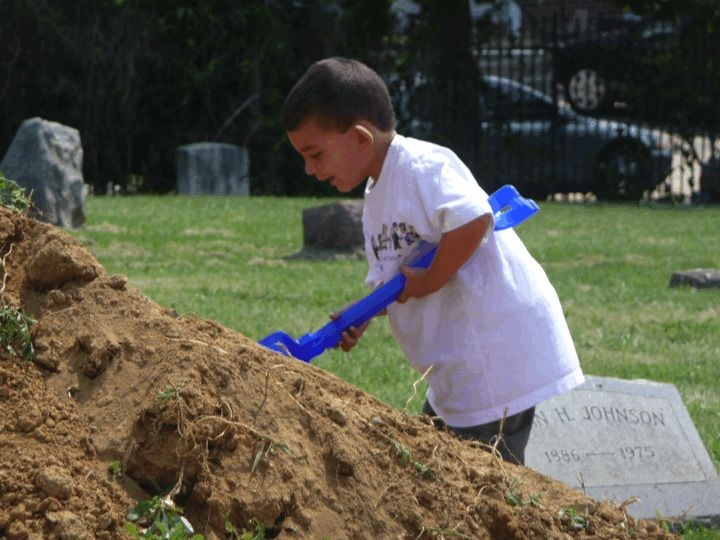 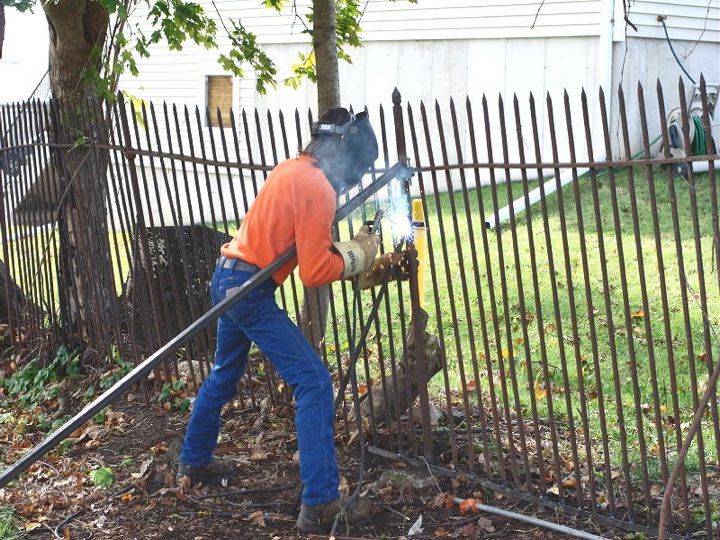 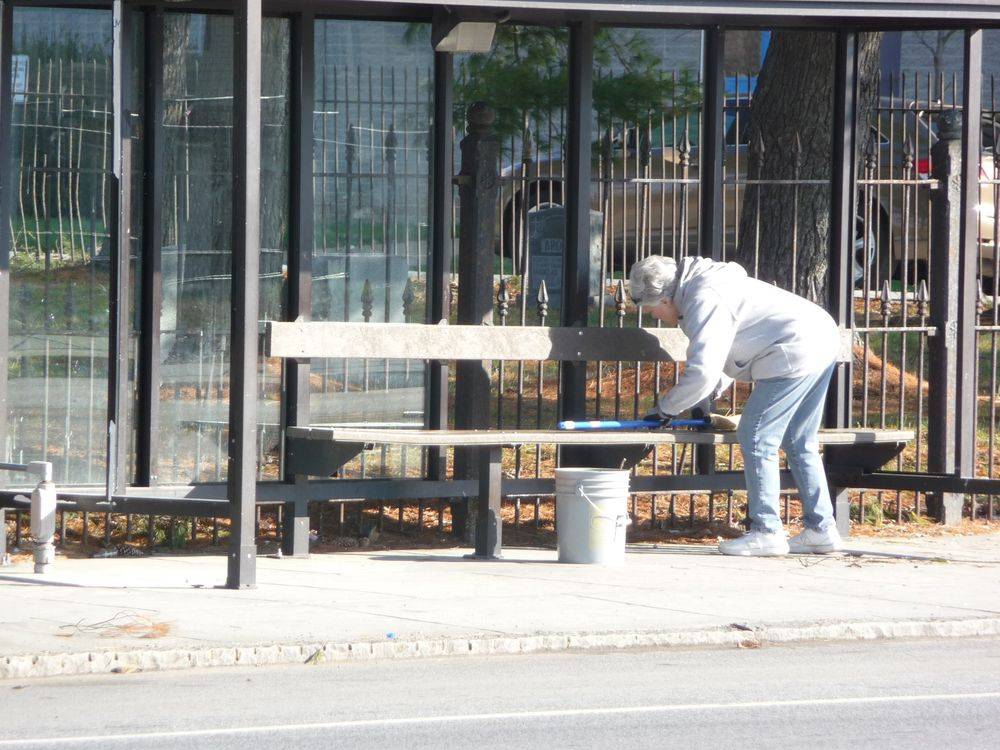 Whatever the season, there is always something to do!

Our Most Cherished Asset –

FHRC has no paid staff and relies on volunteers to do just about everything! On the second Saturday morning of every month outdoor projects are accomplished with a diverse group of volunteers including men, women, seniors, and students. Corporate and school groups may schedule a special project during the work week. Some volunteers have family at the historic graveyard and others do not. Some volunteers live close by while others travel. Everyone calls the recent transformation of Riverview a "modern day miracle".

The Rebirth of the Baby Garden

At 87, Skippy Lyness-Blanch had a special reason for becoming a volunteer at Riverview Cemetery. Her first-born son Tommy, who died after six days of life was buried there. But for more than seven years the cemetery's baby section of 500 graves had been buried under a 12 foot high pile of dirt.

On a scorchingly hot July day in 2009 Skippy was among the 45 volunteers that began the task of removing the mountain of dirt over the long-forgotten baby graves. A "bucket brigade" was formed using anything that would hold dirt. The work was laborious, exhausting and took more than 8 hours. Once the dirt was removed, the area had to be leveled with a front loader so ground penetrating radar equipment could provide clues about where to dig for markers. Nearly a year later, as 22 volunteers assembled to work on Mothers Day weekend

in 2010, they were asked to keep a lookout for a black marble marker bearing the name of Thomas Eugene Lyness. Less than an hour later the shout came: "We found it! We found it!"

Hands that first held her baby and now aged by time softly brushed the dirt from his long lost marker. "This is the best Mother's Day ever," Skippy smiled through her tears as she stood over her son's grave.

It's like coming home. What better present could a mother have?"

Watch the Baby Garden as it comes to life. 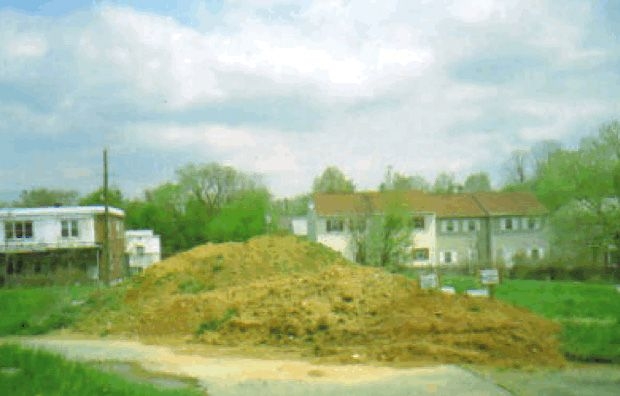 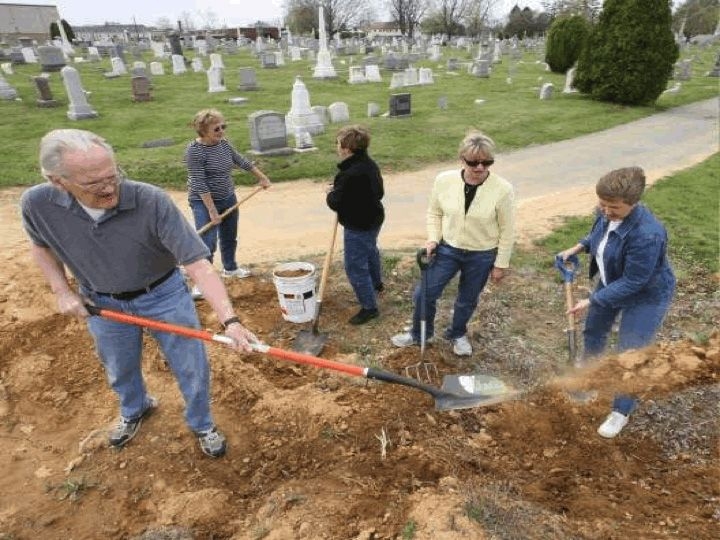 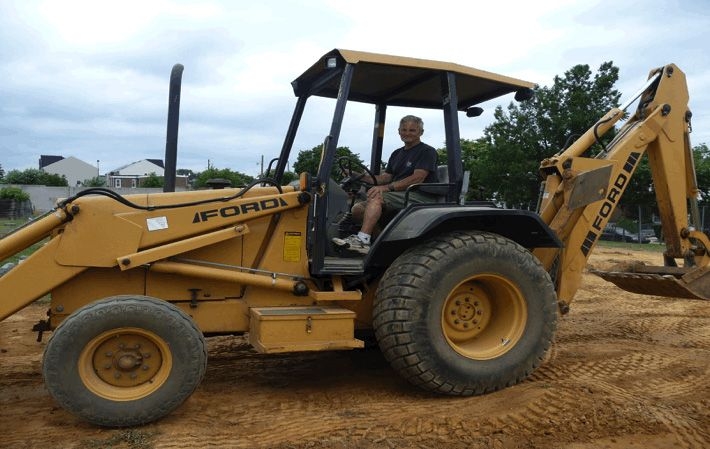 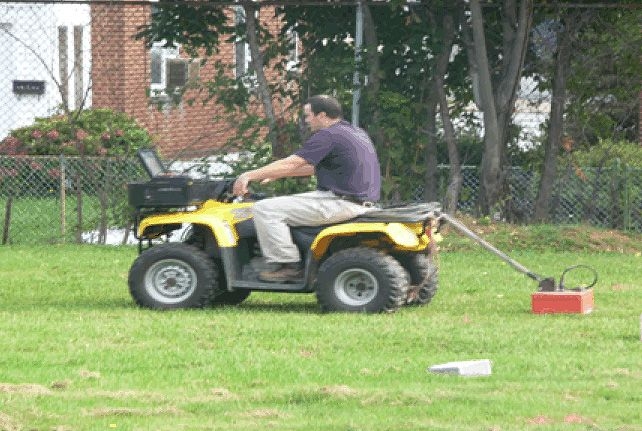 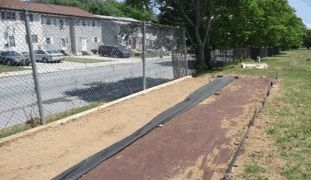 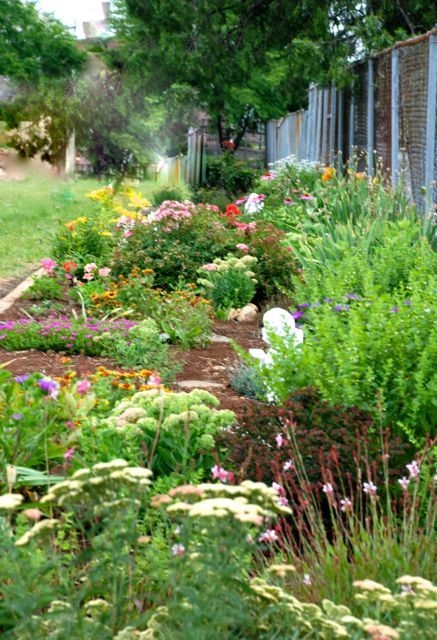 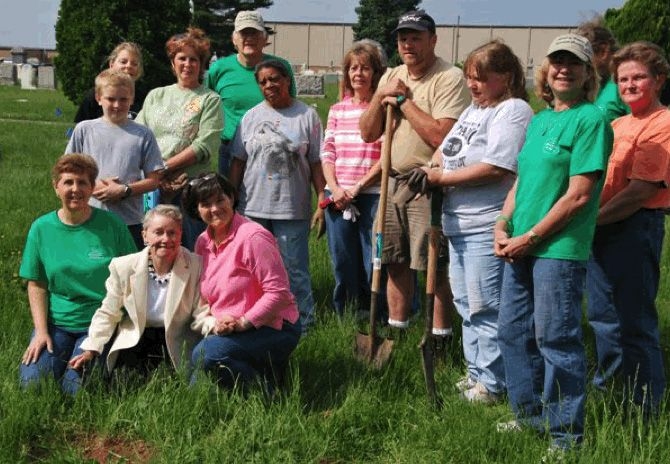 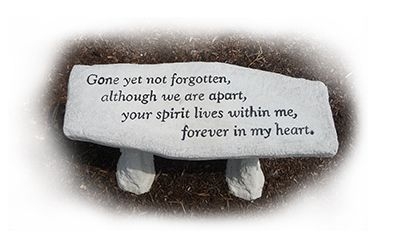 "There are mothers, like Skippy, who want to visit the grave of their infant or young child and they have been unable to find the grave marker for many, many years."